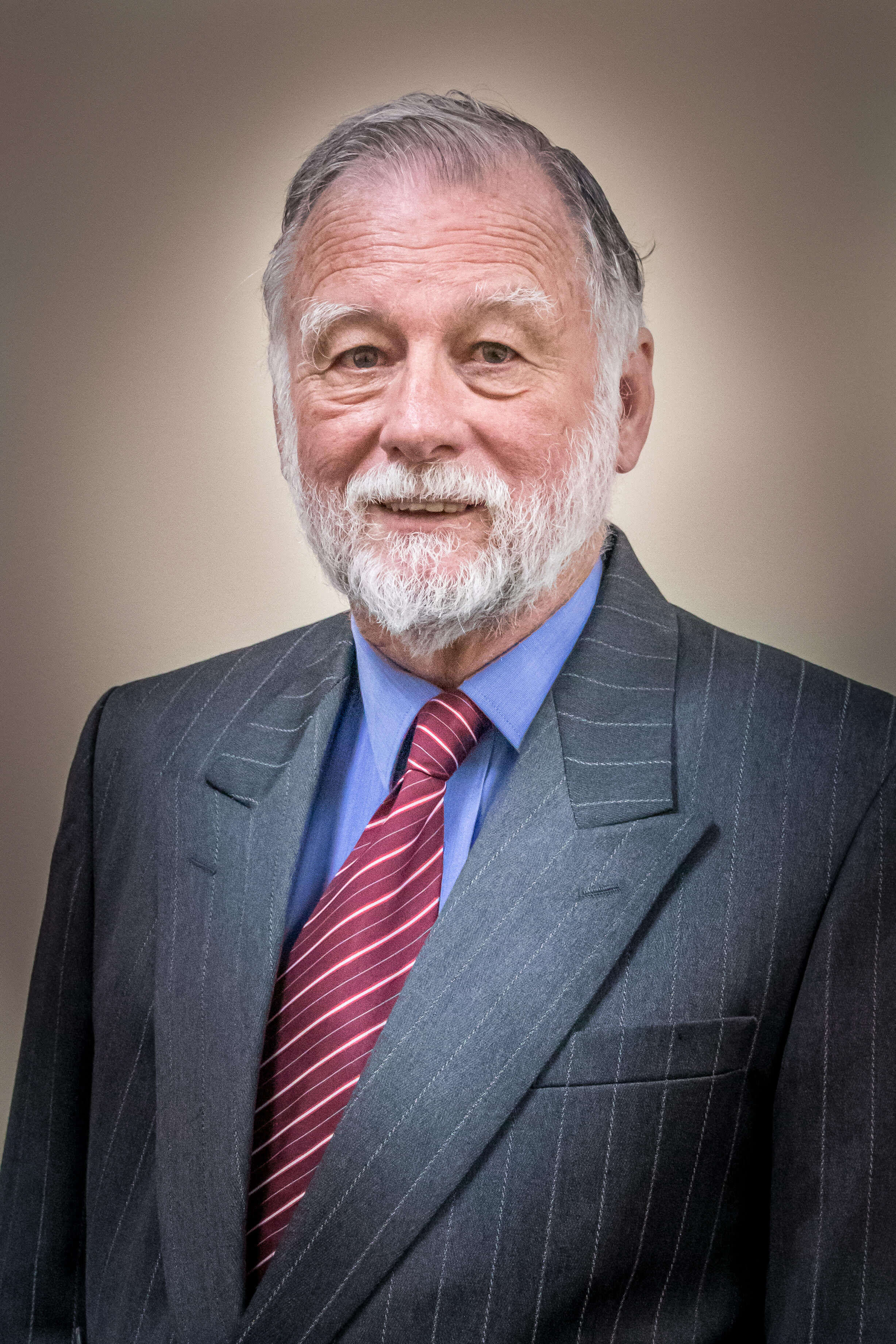 Neil Lyon became a solicitor in March 1972 after obtaining a Bachelor of Laws degree from the University of Sydney.
He opened law offices in Helensburgh and Thirroul over 40 years ago and sold his business to McAneny Lawyers.

Mr Lyon normally works as a solicitor at our Helensburgh office. He has an extensive knowledge of Contract Law, Property Law, Conveyancing Law, the Laws about Wills and the administration of deceased estates, Elder Law and the conduct of cases in the Supreme Court of New South Wales when Wills are to be challenged or to be defended.

Mr Lyon has conducted, sometimes with the help of leading barristers, some very important and successful cases in the area of Family Provision Law (when Wills were challenged) going back to the early 1990s.

Mr Lyon pays a lot of attention to ‘the fine print’ in legal documents, is very conscious of the need to always get the small details correctly covered as well as the major points in legal documentation. He strives to serve and to respect his clients as if they are members of his own family.